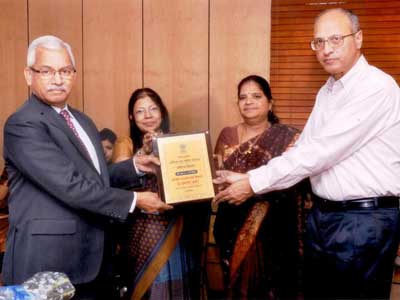 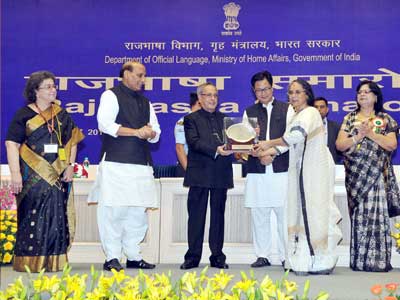 ECGC of India has been conferred with the “First Prize” under “ Indira Gandhi Rajbhasha Award” in Region “B” for excellent implementation of Rajbhasha. Smt. Geetha Mularidhar , Executive Director, has received this prestigious award from Honorable President of India Shri Pranab Mukherjee on 15th November 2014 in a ceremony organized at Vigyan Bhavan, New Delhi. 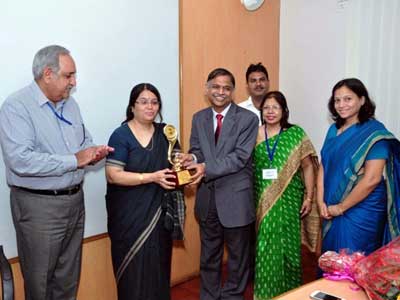 ECGC has been conferred the First Prize for excellent implementation of Rajbhasha for the year 2012 – 13 by the Ministry of Commerce and Industry. Shri N.Shankar, CMD of ECGC received the award from Ms. Anita Agnihotri, IAS, Additional Secretary & Financial Advisor, in the function held on 17 October 2013. This is the 14th award in the series of awards conferred on ECGC by the Ministry so far. 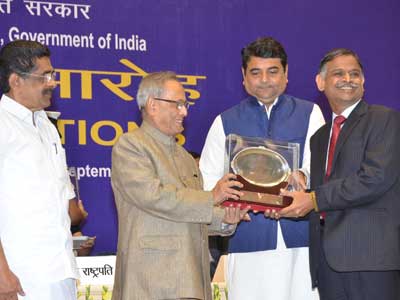 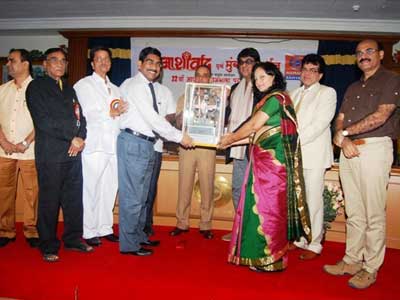 Export Credit Guarantee Corporation of India Ltd (ECGC) has been awarded the Indira Gandhi Rajbhasha Puraskar 2011-12 for excellent implementation of Official Language Policy (Ist Position) amongst the offices situated in the ‘B’ region. Shri N.Shankar, Chariman-cum-Managing Director, ECGC received the Award from His Majesty Shri Pranab Mukherjee, President of India in the presence of Shri Ramchandran, Hon’ble Union Minister of State for Home Affairs, Shri Ratanjit Pratap Narain Singh, Hon’ble Union Minister of State for Home Affairs and other dignitaries at a function held on the occasion of Hindi Diwas at Vigyan Bhavan, New Delhi on 14.09.2013. It is a matter of joy that Corporation is receving this national award continuously last 17 years and it stood at first position for the last two years continuously.

Insurance is a subject matter of solicitation